“We like lists because we don’t want to die.” — Umberto Eco

Since I, too, don’t want to die, I thought I’d make my version of the best albums of the year. Alas, so many pleasing and disquieting tunes appeared in 2012, I couldn’t possibly include all of the ones I enjoyed. For instance, no room for the new Swans album, the new Godspeed album, Frank Ocean, Scott Walker, Grimes, Raime, Caretaker, etc.

In terms of my listening habits, I spend a lot of time searching for and listening to older and more obscure material (for examples, check out Madrotter-Treasure-Hunt or Bodega Pop or Mutant Sounds, etc.), so I probably don’t listen to as much new music as do many other people. And my list obviously reveals my personal biases toward (mostly) experimental soundscapes of one type of another.

In terms of arrangement, I’ve purposefully mixed up the order, so you’ll never know which is my #20 and which is my #1.  Also one album is absent, so there’s technically only 19 albums on this list.

If you click on the artist’s name/album title you can get the album or listen to samples. 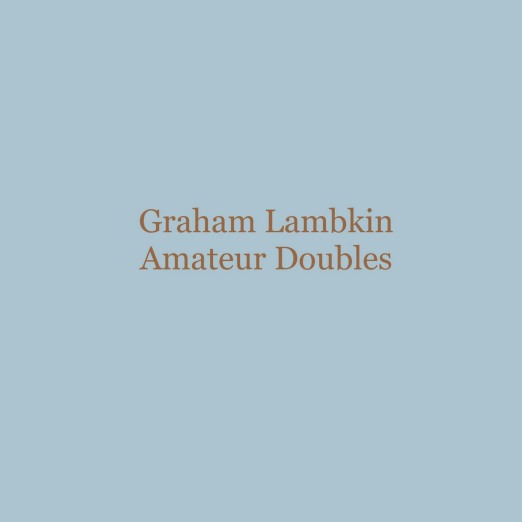 Because I love musique concrète.

Someone said this artist is only 17 years old. That’s crazy.  This is a beautiful sample-driven beat-lulling assemblage. 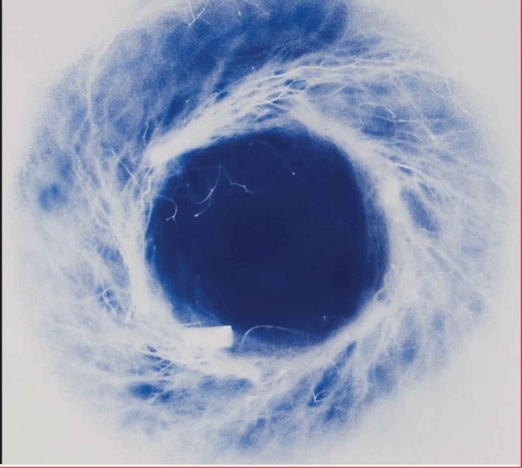 I love Yoko Ono, and I like Sonic Youth a lot, so this pairing is dynamite.  Bang, clatter, and screaming.  Yes!

I hate to agree with Pitchfork, who named this the best Metal Album of the year, but this album is seriously tremendous. Sort of reminds me of Ozzy-era Black Sabbath mixed with doomy epic metal. 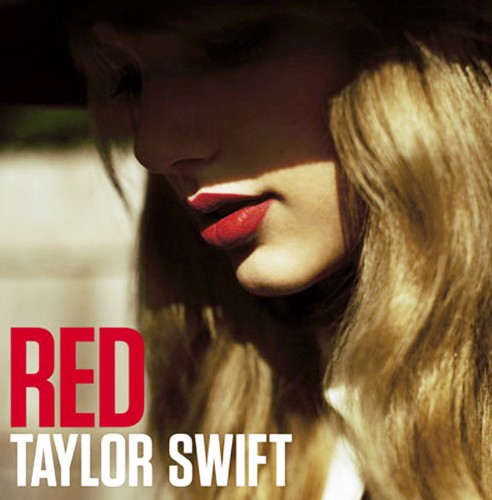 I mentioned liking this album in front of my students and got a lot of scowls. No matter. This is a fun and catchy album that I listen to often.

I think track two (“Kerosene”) is my favorite song of the year.

Diamond Terrifier – Kill the Self That Wants to Kill Yourself 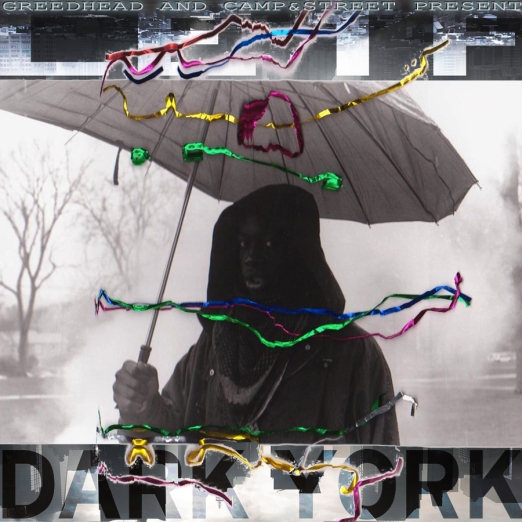 Arrived late on this mixtape, but glad I found it.  Bounce music you might find playing down some dark and mysterious alleyway in a dream city.

Ever since Mothertongue, Muhly has been a favorite of mine. Creepy contemporary classical.

They call it vaporwave.  Sort of like sample-heavy chopped and screwed bliss music.

I also liked No Love Deep Web, but it appears that they vanished that album: can’t find it online anywhere, so either I’m missing something or it’s disappeared.  Can’t beat this album for aggression, passion, and intensity.

Crazy immersion music.  Turn off all the lights and play this very loudly, to transport yourself elsewhere.

Mesmerizing.  And speaking of immersion music, this one also creates a new world. 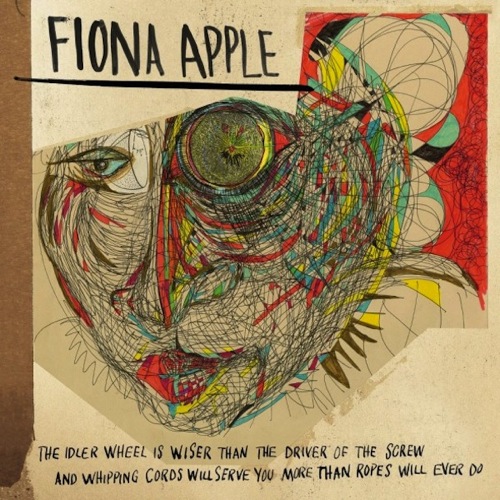 Have always been and remain a huge fan of Fiona Apple. This album is the strangest in her oeuvre, I think.

Many people taut that Kendrick Lamar album or that Killer Mike album as this year’s greatest achievement in hip hop, but I have to go with this one instead.

Ever since I first saw the video for “Join My Militia” I’ve been hooked on Mykki Blanco.  Aggressive, gender-bending hip hop at its finest.