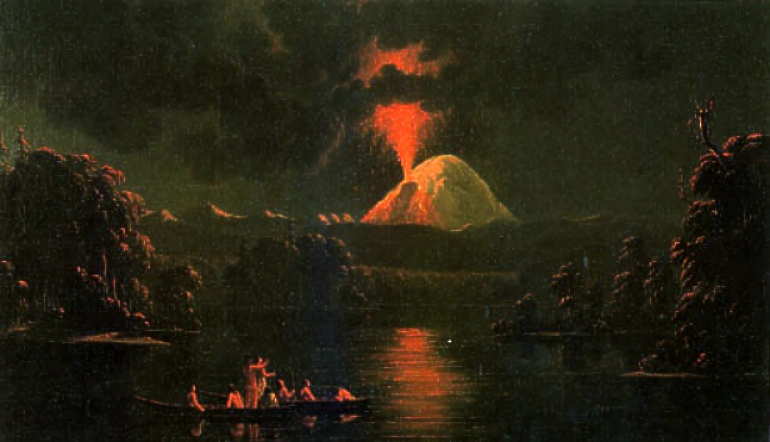 An essay in nineteen parts, where writer-critic Christopher Higgs investigates how a monster is not born but formed. What are the circumstances that can turn a person into a monster, and what are the ramifications of becoming one? Scanning art, philosophy, literature, and television, Higgs is on the hunt not just for the world’s monsters, but for the monstrousness that hides in the depths of human nature. Then again: “What do we mean when we say human,” Higgs asks, “and what do we mean when we say nature?” These unstable definitions are as dangerous as any monster hiding in man’s stories. Part treatise, part warning, Becoming Monster is a critical study of the very nature of the grotesque. The Cupboard is thrilled to put the beastly thing in your hands.

Order now from The Cupboard

Well, confusion or dissonance are things that sometimes work in opposing ways but they kind of set the story straight. Sometimes the most interesting thing to watch is the way things dance with each other or connect with each other in ways that you would never expect. I’ve always felt more attracted to things that were more emotionally complicated.

Calling a practice uncreative is to reenergize it, opening creativity up to a whole slew of strategies that are in no way acceptable to creativity as it’s now known. These strategies include theft, plagiarism, mechanical processes, repetition. By employing these methods, uncreativity can actually breathe life into the moribund notion of creativity as we know it.

Honored by the news that ONE, my collaboration with Blake Butler and Vanessa Place, remained on the Best Seller list for January & February at Small Press Distribution:

Global Queer Cinema has just published my essay, “Against Any Consensual Reality: A Revaluing of Bruce LaBruce’s Otto; or, Up with Dead People.”

Honored by the news that ONE, my collaboration with Blake Butler and Vanessa Place, earned the #1 Best Seller spot in Fiction for November & December from Small Press Distribution: